Outcome: Returned to His Family

The Retrievers were recommended to, and contacted by, the owners of a 4 month old German Wirehair Pointer named Tater Tot.  Tater Tot had darted from their home after only a few days being there.  The family had done a great job of flyering their neighborhood and getting the awareness out there that he was missing and they were getting calls with sightings.  It appeared Tater Tot was staying safe in a wooded park area not too far from home.  But if he saw anyone he would run away, which is pretty common for a skittish dog that is in survival mode.  As is common, Tater Tot even ran away a couple times when his dad saw him and called to him. 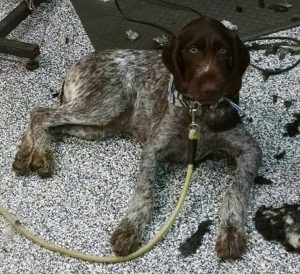 Tater Tot.  The trap was set up in the wooded area where his family had been leaving food and water, and for the first 24 hours we locked the gate open to allow him to get used to going into it for food and not having any hesitancy to do so.  His family kept the food stocked and we observed him several times in and near the trap on our Cellular Trail Camera.  We now knew he was happy to enter for some food so it was time to arm the trap with the sensor and magnet for capture.

Because of the remote location, our deep cycle marine battery was set up near the trap and used to power the sensor and magnet for the gate.  Once the trap was armed it was a matter of waiting for him to return.  I sat in my jeep about 150 yards away and could not see the trap through the forest. We would rely on pictures sent from the camera to tell us he had returned.  It was well after dark that the email we were all waiting for came in.  Tater Tot was approaching the trap.

As I got out of my jeep to get ready once we had a picture of him in the trap, I heard the noise of the gate closing and Tater Tot soon started barking out of fear of what just happened.  We had him. 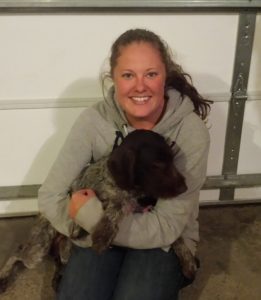 I ran to the trap and the poor little guy was shaking from the cool evening temps and the unknown of what was happening.  His owners soon arrived at the trap along with Curt, a kind neighbor who kept me company  and allowed me to park in his driveway, during the 6 hours of waiting.

I entered the trap after a few minutes of letting Tater Tot calm down and realize 2 of the 4 people there were his mom and dad.  I put a Martingale collar and a leash on him and we got him out to get home to safety.  His family took him right away.

After Curt and I took down the trap, I stopped by to visit Tater Tot and he seemed to have no injuries and was doing well.

His family did a fantastic job of helping him get home by getting the awareness out there right away so more people were watching for him.  Without that, the search for Tater Tot would have been much longer that the 5 days he was on the run.

Best Wishes for Tater Tot and his family… 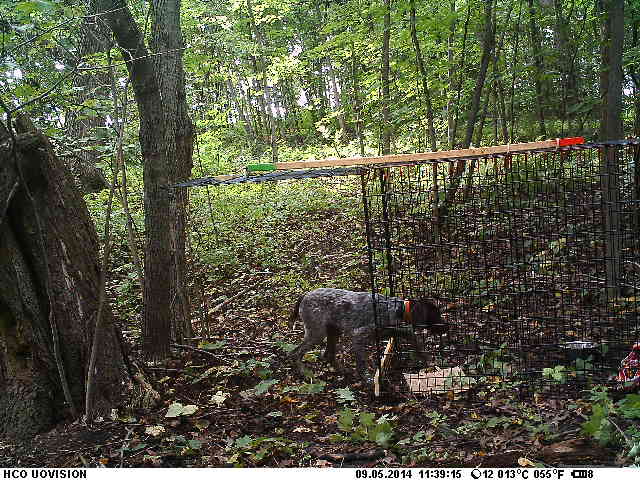 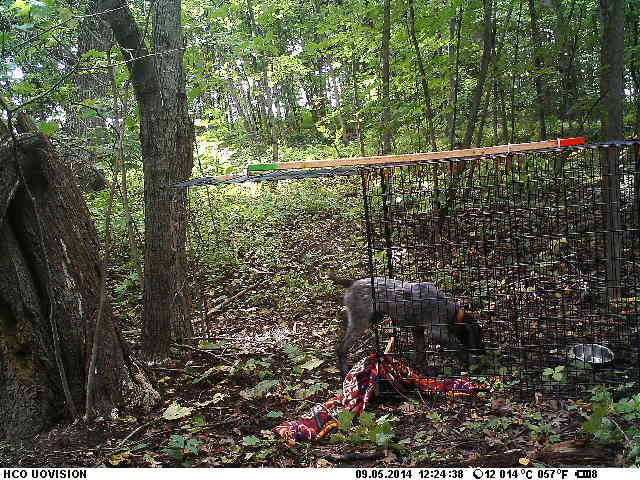 Getting Comfortable with the Trap 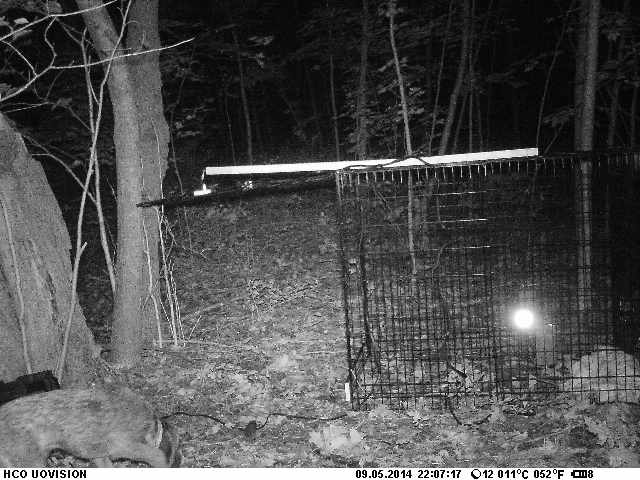 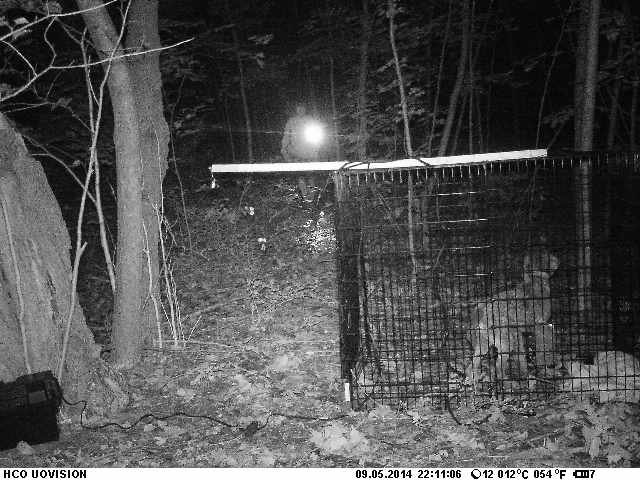 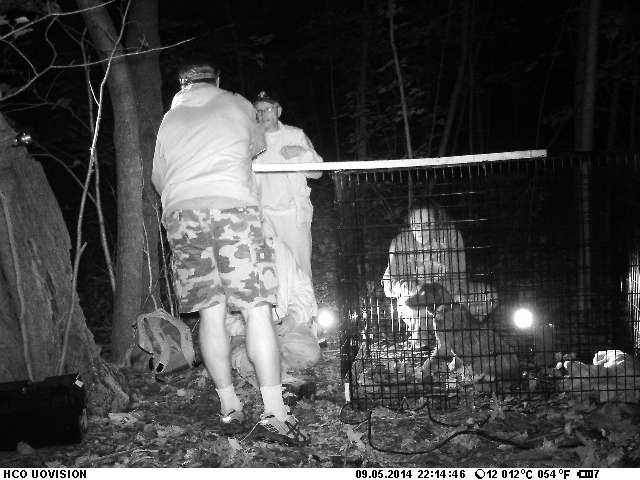 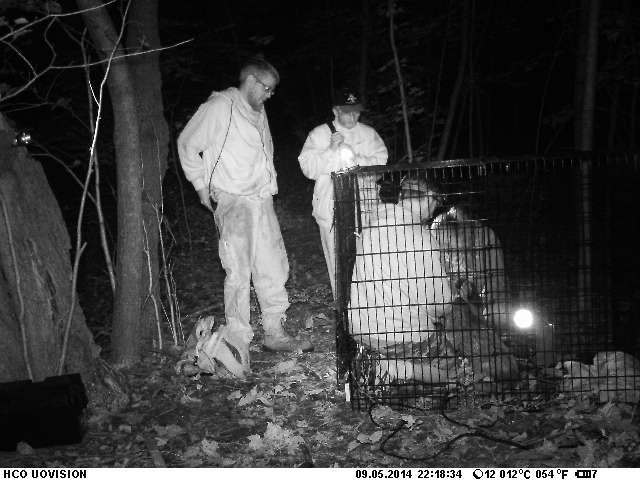 Getting the Martingale Collar on Him